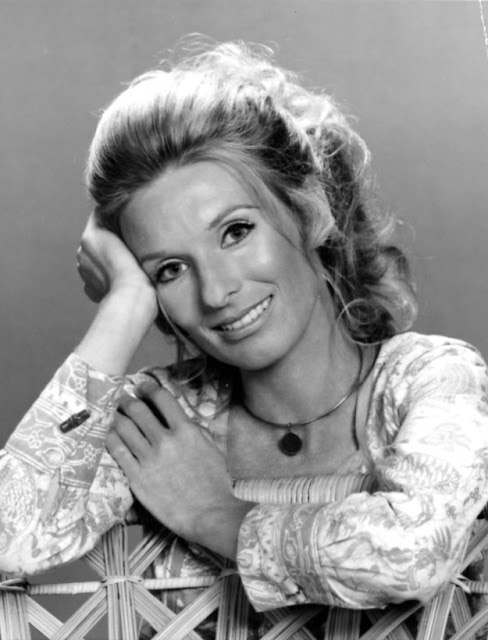 Cloris Leachman passed away yesterday at the age of 94.  An impeccable comedienne and incredible actress, her impact on film and television is amazing.  I didn't realize just how acclaimed she was.  She is the most nominated and tied as the most awarded actress for the Primetime Emmys.  Academy Award, British Academy Film Award, Golden Globe, Primetime Emmy, Daytime Emmy, and National Board of Review Award winner, her credits include some of the most amazing performances put on screen.  From Ruth Popper, the lonely and depressed housewife of the closeted football coach in The Last Picture Show, to Phyllis Lindstrom the interfering downstairs neighbor on The Mary Tyler Moore Show, to Frau Blücher (Neigh), the secret keeping housekeeper in Young Frankenstein.
My favorite story about her relates to that classic role in Young Frankenstein.  When Mel decided to bring the show to Broadway in musical form in 2007,  Leachman auditioned to play Frau Blücher (neigh) in the show, as she was now closer to the age the character was supposed to be.  Mel thought at 81 she was too old for the dancing and stagework required.  "We don't want her to die on stage."  Leachman took umbrage with the statement, especially as she was appearing on Dancing With The Stars.  After seeing her success in the dancing competition, Brooks asked her to reprise the role of Frau Blücher (neigh) after the departure of the current actress in the role.  The show sadly closed before anyone could see that come to fruition.
(as an aside - That leaves Mel Brooks, Gene Hackman, and Terri Garr as the last surviving principle cast of Young Frankenstein.  And Mel and Hackman are 94 and 90 respectively.)
Leachman's career began in 1947 and will see two posthumous releases this year.
She will be missed.
Posted by Mitch at 4:59 PM