There is a thread going around comic book fans on Twitter asking for the members comics DNA. The comic books that make up the vital points of the members fandom. There’s a list of four specific touchstones that they ask for.   Your first comic. The one that got you hooked. The one that brought you back. And the one that cemented your love for comic books.

I want to take part but I’m going to have to modify the list.  Because I don’t have a book that brought me back.  I never left.  Instead I’m going to add the book that opened my eyes to what comics could be.

With that modification, here’s my #ComicBookDNA. 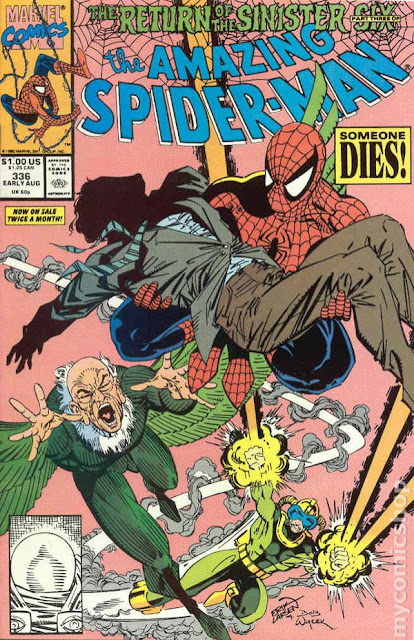 The one that got me hooked - Fantastic Four  v. 3, #1 - The first issue of Heroes Reborn. Jim Lee artwork. Written by Brandon Choi and Jim Lee. This is the point where I started my first pull box, over twenty years ago. A standing subscription box that marked continual readership. 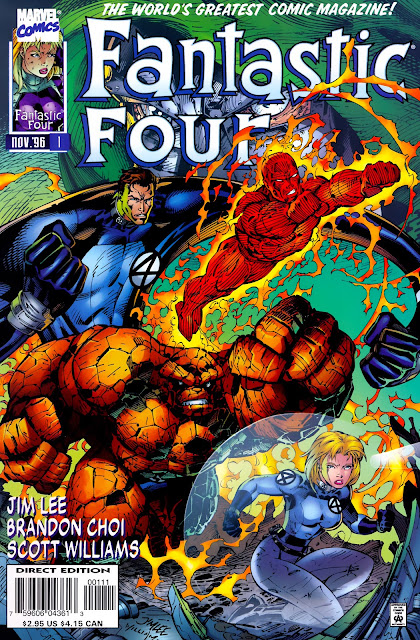 The one that cemented my love for comic books - Sandman #19.  A Midsummer Night’s Dream.  Part of A Dream Country. Neil Gaiman, Charles Vess. The Sandman inspiring William Shakespeare’s A Midsummer Night’s Dream, with a performance before Lord Oberon and Lady Titania. One of my favorite Sandman issues, beautifully illustrated and so well written. Sandman was my gateway to the world beyond superhero comics. 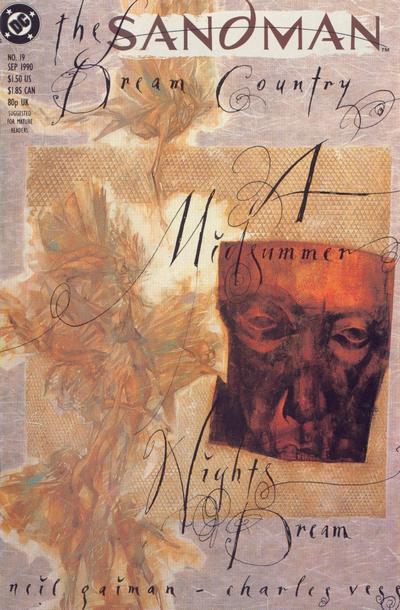 The one that opened my eyes to what comics can be - The Fade Out #1. Hollywood noir by two masters, Ed Brubaker and Sean Phillips. Seedy crime comic with a Golden Age of Hollywood backdrop. Each issue filled with back-matter on classic Hollywood scandals. Maybe it’s just my current fascination with noir, but this hits all the right buttons. 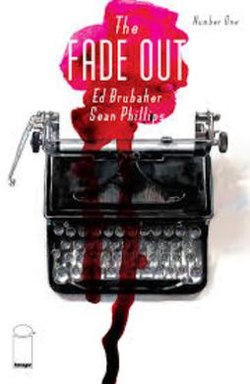 For any other comic book fans, what composes your comics DNA?
Posted by Mitch at 12:59 PM