The Bottom Is Out of The Tub 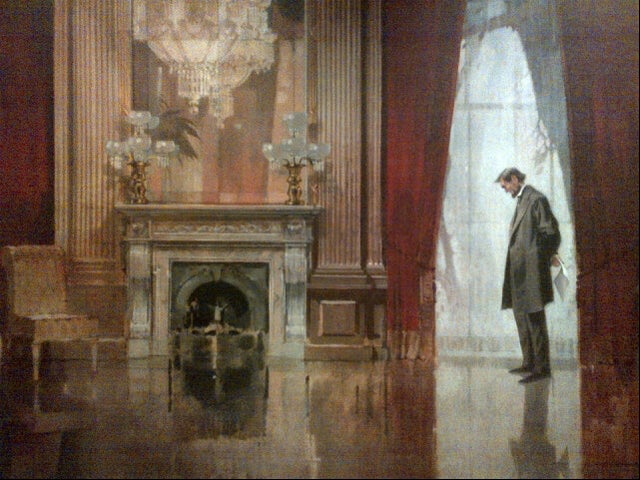 There has been a great downward spiral of news regarding the President over the past couple of weeks. There were reports from Michael Cohen’s tell-all book. Beyond revealing information entirely consistent with Trump’s past record on misogyny and  sexual proclivities (commenting on Cohen’s 15 year old daughter) and revealing the secret of the infamous comb-over, Cohen revealed Trump’s apparent true feelings toward the evangelical movement.  “Can you believe that bullshit?  Can you believe people believe that bullshit?”  This was after a laying on of hands for prayer before he was elected. This might be one main reason why you don’t turn on your fixer.  This shouldn’t be surprising to those paying attention as he has consistently misrepresented the Christian faith when he tries to affect it.  If we know the followers of Christ by their fruit, he has never demonstrated any.

Then there was the article in The Atlantic that was independently corroborated by even Fox News revealing Trump’s comments behind not attending an American cemetery in France. Calling wounded veterans and dead American soldiers “losers” and “suckers”. Again, not surprising as we have seen how he similarly disparaged John McCain for being a prisoner of war.

Now we have one of the largest bombshells of them all - that he told Bob Woodward over a series interviews that he knew how deadly the COVID-19 virus was but he deliberately downplayed it. In a February 7 interview he relayed, “This is deadly stuff.”  “You just breathe the air and that’s how it’s passed.”  Then later, on March 19, he revealed “I always wanted to play it down. I still like to play it down because I don’t want to create a panic.”  Trump knew how deadly and serious this virus should be treated and he deliberately mislead the American people. We are still feeling the impact from that decision from having the virus still raging on to having his most ardent supporters still convinced it’s all a hoax.  Not to mention knowing there could have been around 59,999 lives saved at least had we acted sooner and treated this as severely as he knew it should have been.

The bottom is out of the tub.

I have to believe people are finally starting to realize the con man that this president is. I know there will be ardent supporters who believe he is the second coming. I can’t wrap my brain around how they can believe it, but I can acknowledge the fact that they are out there. I do see him losing supporters from these revelations. From the veterans who cannot support him based on his complete lack of understanding of the purpose of sacrifice, to evangelicals who see that he is not one of them, there are cracks in his base.

This does not mean we must not be vigilant. This election still requires us in record numbers rejecting his presidency. It requires citizens of this country putting country over party, particularly as their elected officials are so loathe to do so.  It requires us holding our president to the ideals that we have founded this country on.

Someone who recognizes sacrifice.

Someone who has beliefs in something bigger than they are.

And someone who conveys the truth, especially when it’s hard and leads us through.

That man is not Trump.

Email ThisBlogThis!Share to TwitterShare to FacebookShare to Pinterest
Labels: Rant, The Bottom, Trump