It's probably a good time to give this reminder about the blog. 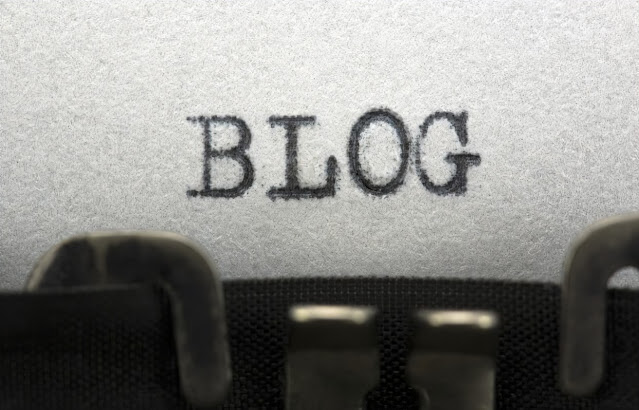 First, I want to thank you all for your readership and your kind words.  I remain humbled by the response.  To everyone who has let me know you are reading, ever liked a post, or commented, thank you.  It is appreciated more than you could know.  To those of you who read in silence, thank you as well.

I would also like to use this time to post a reminder of the blog rules, and to provide advance warning.  There will be blogs that will either make you mad or will upset you or challenge your position on a particular topic.  The blog is my personal writing exercise and soap box, so it will reflect my biases and my contrarian streak.  I will also likely question things that many people believe are and should be settled.  I am open to civil discourse on almost any topic.

Finally, I wanted to pass along a reminder that I have an email subscription option on the page.  With that, you'll receive an email link each time a new post is added.  There is also an RSS feed option, in case anyone prefers that method.

Further, an update of the reminders previously posted:

As always, thank you for reading!
Posted by Mitch at 2:44 PM