“Here in Florida, we have something special we never enjoyed at Disneyland…the blessing of size. There’s enough land here to hold all the ideas and plans we can possibly imagine.”

As I've gone through the Walt Disney World portion of this series, my proposals have added:


For this post in the series, the goal was to look at future expansion of Walt Disney World.  And to me, with what has already been covered, that boils down to two additional offerings: a Broadway class theater and theme park number five.  While there is still a lot of undeveloped property, those seem to be the only things that have not been covered already.

I'll start with discussing the smaller and easier addition first, the Broadway class theater.  With Disney on Broadway and the touring productions, Disney Theatrical Productions has 19 productions that could be staged.  Orlando already has the Dr. Phillips Center for the Broadway Across America productions.  I can envision Disney wanting to keep theater patrons on property with a resident production or a tour stop.  Cirque du Soleil in some ways captures this audience, but I believe there is room for both.  I would, however, not build the Broadway class theater near Disney Springs.  Rather, I would find a place near Disney Hollywood Studios to tie into that entertainment park.  Perhaps as part of a Disney Metropolitan New York style hotel, dining, and shopping complex.  A mini-Times Square if you will, with one theater, dining, and shops.  I've updated a previous image with a couple of thoughts on possible locations.

The next expansion is probably one of the most talked about visions of the future.  Park number five.  To me, a fifth park is really not needed from a visitor perspective.  As Disney has found, given the shortness of American vacations, a fifth park would not lead to guests extending their stays, but cannibalizing their time at the other parks.  Accordingly, a fifth park should not even be considered until all of the previously proposed build out has occurred.  Then and only then, dreaming of a fifth park becomes fun.

I have very specific ideas about the overall theme of the park and how it relates to the rest of Walt Disney World.  In my opinion, Disney succeeds when it sticks to the four initial themes that Walt Disney himself outlaid for entertainment.  This goes for all realms that Disney is involved in, including theme parks, film, television, media, etc.  Adventure, Fantasy, Yesterday, and Tomorrow.  The four initial lands of Disneyland and the four themed offerings on the Disneyland television show.

In building out the theme parks of Walt Disney World, I envision then a Disneyland style park, flanked by specific explorations of each individual theme.  So the Magic Kingdom surrounded a park each for Adventure, Fantasy, Yesterday, and Tomorrow.  EPCOT covers Tomorrow and Animal Kingdom covers Adventure.  The question mark was always Disney Hollywood Studio and the side it came down on.  It at times represented both Yesterday and Fantasy.  It covered the history and exploration of Hollywood and film and it transported you to those Fantasy realms of film.  With the re-envisioning of Hollywood Studios, the park is clearly becoming the Fantasy park.  It's goal now is to transport you fully into the Fantasy worlds of film, from Andy's back yard, to Batuu in the Star Wars Universe, and to the Muppet theater.

And the biggest question then is what Yesterday? It could seemingly cover world history, American history, or Florida history.  World history and culture is a bit covered by EPCOT, so I do not think it would be wise to overlap there.

Disney does have plans for an American history park, Disney's America.  Originally planned for Haymarket, Virginia, and even considered for an attempted Knott's Berry Farm acquisition, pieces of the Disney's America plans have been brought to life in Disney parks around the globe.  Soarin and the surrounding Victory Field area became Condor Flats at Disney California Adventure.  The Family Farm area became the Bountiful Valley Farm.  The Lewis and Clark River Expedition became the Grizzly River Rapids and the State Fair Coaster became California Screamin'.  This incorporation would make an exact implementation of Disney's America difficult.  Likewise, the sections already covered by Disney parks (and particularly those in Orlando) in other capacities like Main Street and its representation of turn of the century small town life, Liberty Square and the picture of colonial America, and Frontierland and its picture of the American west should not be duplicated.

I do think you could still build a Disney American Celebration park in Walt Disney World using the strongest of the remaining concepts in the original plans and bolstered with new designs.  From this, I would envision a park with the following sections:


I believe that provides an exciting framework to build from, creating something that would be unique within the Disney park portfolio, allowing for a true exploration of history, and for the quality theme park attractions that Disney is known for.  Disney has always had a connection to Americana, so the fit would be appropriate.

I also believe Disney could create a fun Florida history park, an idea I recently stumbled onto.  I think you could replicate much of Disney California Adventure in Florida, replacing each section for an appropriate Florida based version.  With that in mind, I would envision a Disney Florida Adventure park with the following: 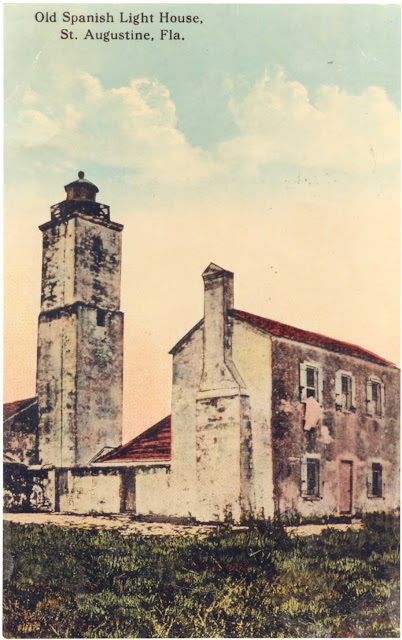 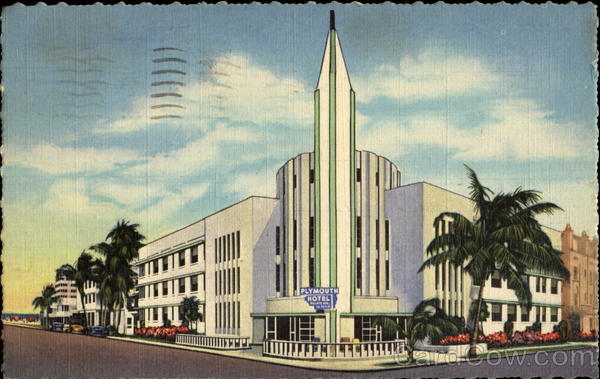 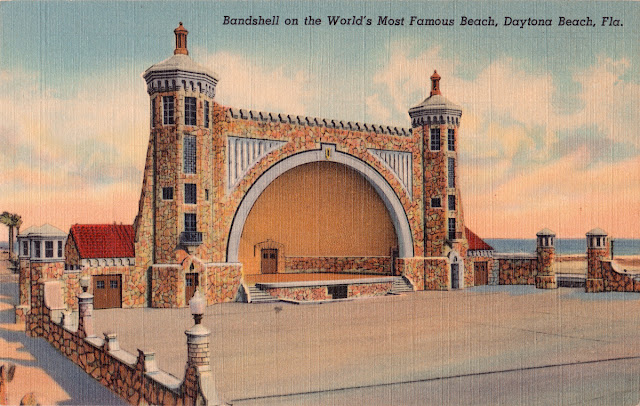 I think that creates a very interesting park.  Familiar, but different.  And it has a greater flexibility for Disney's current push to utilize intellectual properties in the park.  I'm partial to the Disney American Celebration park, but would be pleased with a Disney Florida Adventure park.

And since I did it for all the others, the mascot of Disney American Celebration would be Sam the Eagle from America Sings.  The mascot for Disney Florida Adventure would be the Orange Bird.

That closes out the Walt Disney World Resort.  Thank you for continuing to read.  As the series continues, Disneyland Paris.

Email ThisBlogThis!Share to TwitterShare to FacebookShare to Pinterest
Labels: Future Expansion, If I Were Disney CEO, Walt Disney World Resort