One of the primary Christmas traditions in the Keeler household was the taking of the family Christmas card photo.  The picture would always be of the three kids and it was usually a laborious process.  I remember the year with the four rolls of film taken (yes, film) and the one photo shoot with no film in the camera.  The year Taylor was one year old felt like it took a lot more than four rolls.

Every year though turned out a memorable photograph.  The year of the upturned nose.  The year of the barely contained laughter.  The year in the truck.  Each picture told a story and every one was perfect for that year.  And from as early as I can remember well into my college years, the process was repeated.

As Brooke and I progressed through college, it became more difficult to find the time to get us all together for the photo shoot, so the Christmas photo card became the Christmas letter.

Now the traditions are starting again, and it has been great to get the photo cards from Brooke and Ryan and the boys, as well as the combined Keeler crew photos from Mom and Dad.

While Jamie and I have not sent cards, we do generally have a Christmas photograph each year. I thought I'd share the results of this years undertaking. 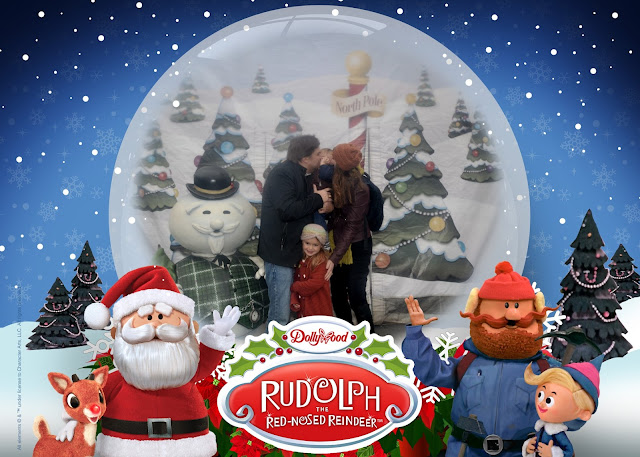 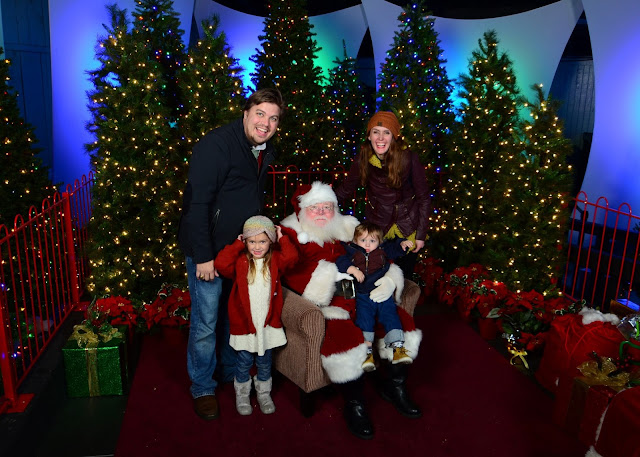 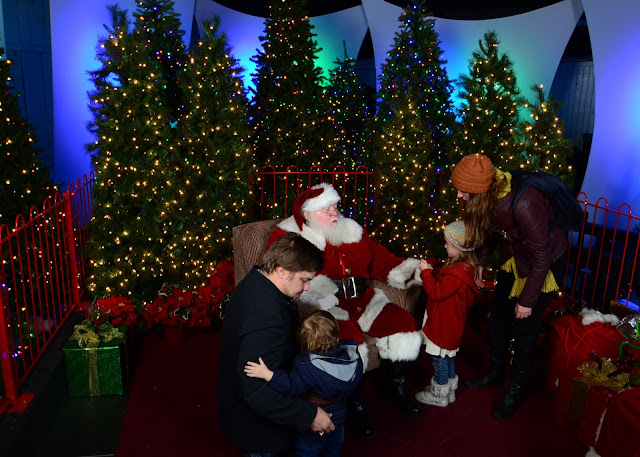 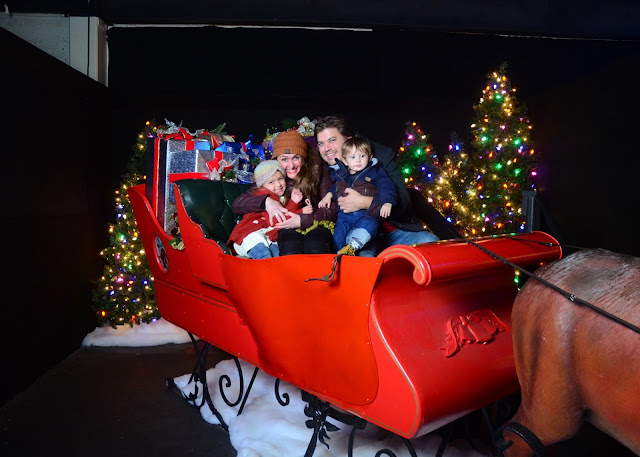 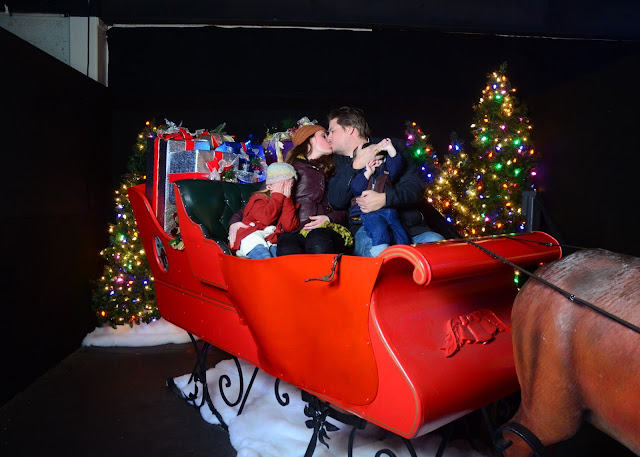 A Merriest Christmas to you all!