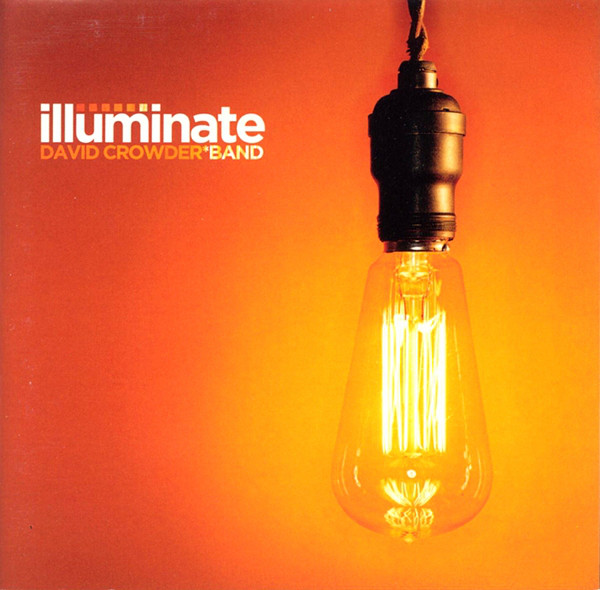 During law school, I primarily attended University Baptist Church (UBC) in Waco.  David Crowder was the worship leader at UBC.  At this point, the band had released three previous albums, two live and one studio.  Can You Hear Us?, their first studio album, had been a success.  And though they were touring with the Passion series, they made a point to be back in Waco on Sundays to lead worship.
This album is the one time that I bought a ticket to a pre-release party.  The band held a concert/worship evening prior to the album dropping and our ticket included a copy of the cd.
This marks the point where the band started experimenting with format and style to a small degree.  Short transition tracks, with essentially a prelude and and outro.  Experimenting with instrumentation.
To put things in church terms, Selah was Special Music.  This is worship.  And while Specials were always fun and Selah covered the music of my youth, my foundation, Crowder covers where my voice is most often now.
Posted by Mitch at 3:00 PM

Email ThisBlogThis!Share to TwitterShare to FacebookShare to Pinterest
Labels: Illuminate