It's All Over But The Shoutin' 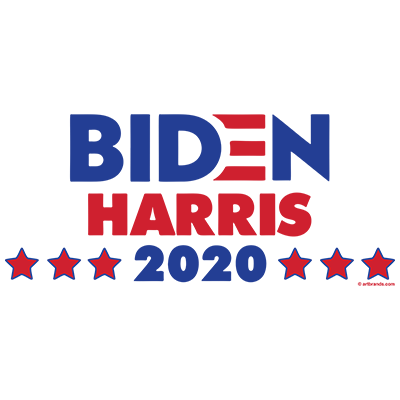 The Associated Press (along with several other news organizations including FOX) has called Pennsylvania, and with it the presidency to now President-Elect Joe Biden.  While the counts will continue, as they are required to do and have done in every election prior, the numbers favor Biden enough to where he can comfortably be called the 46th President of the United States.

Trump for his part has refused to concede, calling out Biden for a premature declaration of victory (something Trump himself did just hours after the election).  This is "far from over," he declared.  But all he has left is bluster and shouting.  His court cases are disappearing one by one, as his evidence is revealed to be hearsay within hearsay and obfuscation.  His only victories in his legal battles so far have been to be able to stand closer to observe the ballots being counted and for Justice Alito to require that the late arriving ballots in Pennsylvania be segregated from the other ballots.  That is something the Pennsylvania Attorney General had already required.  And the late arriving ballots in Pennsylvania have not been in a significant enough number to impact the election one way or the other.

So, while there is a threat of dragging this out, today's declaration feels final.  It feels like we can start the transition process.  Biden for his part has already begun receiving daily briefings on COVID-19 and other matters, for example.  Hopefully, cooler heads can prevail with the current resident to temper his bluster, and begin the safe and peaceful transfer of power.

It's this safe and peaceful transition of power between former rivals that has defined our republic for the past 240 years.  The idea that we can put aside our differences, that the most powerful person in the world can set aside that power and move on, was transformative.  To paraphrase King George III, "I wasn't aware that was something a person could do."

And it's what we need now.  To address the divide in this country.  To take the high road.  To lose gracefully.  And to prepare for the next administration.

[WASHINGTON]
No, they will see we’re strong

[HAMILTON]
Your position is so unique

[WASHINGTON]
So I’ll use it to move them along

[HAMILTON]
Why do you have to say goodbye?

[WASHINGTON]
If I say goodbye, the nation learns to move on
It outlives me when I’m gone
Like the scripture says:
“Everyone shall sit under their own vine and fig tree
And no one shall make them afraid.”
They’ll be safe in the nation we’ve made
I wanna sit under my own vine and fig tree
A moment alone in the shade
At home in this nation we’ve made
One last time
Posted by Mitch at 3:16 PM