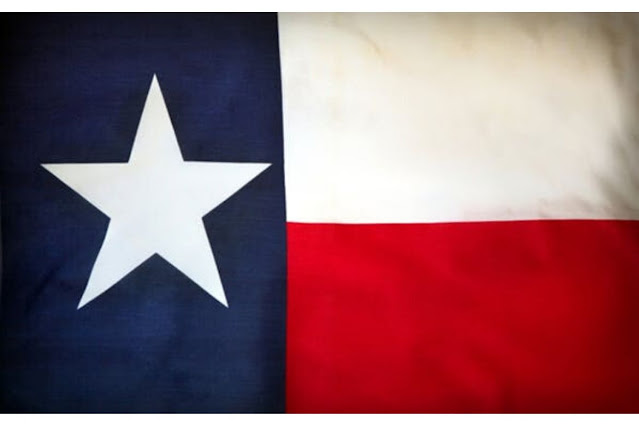 On March 1, 1836, a committee of five delegates of the Convention of 1836 were appointed to draft a document declaring independence from Mexico.  The draft was produced, quite literally, overnight, as the Alamo in San Antonio was under siege during its preparation.  After a brief review, the declaration was then adopted by the delegates of the convention at Washington (now on the Brazos) then next day, March 2, 1836.

From that period on, Texas has always maintained a sense of independence.  A defiant attitude that is all its own.  An individualism that runs to its core.

It's a place that is big enough for everyone.  That embraces its oddballs, and we have our fair share.  Whose vast and wonderful geography contains the best of all possible worlds.

A mix of cultures and races that continue to create and develop the best in art, food, and music.

And one of the only states with international recognition and perception.

"Texas is neither southern nor western.  Texas is Texas."  Senator William Blakely

Though we may no longer reside there, we will forever be Texan.

“I have said that Texas is a state of mind, but I think it is more than that. It is a mystique closely approximating a religion. And this is true to the extent that people either passionately love Texas or passionately hate it and, as in other religions, few people dare to inspect it for fear of losing their bearings in mystery or paradox. But I think there will be little quarrel with my feeling that Texas is one thing. For all its enormous range of space, climate, and physical appearance, and for all the internal squabbles, contentions, and strivings, Texas has a tight cohesiveness perhaps stronger than any other section of America. Rich, poor, Panhandle, Gulf, city, country, Texas is the obsession, the proper study, and the passionate possession of all Texans.”
John Steinbeck, Travels with Charley: In Search of America
Posted by Mitch at 2:34 PM