The Eleventh Day of Christmas 2022 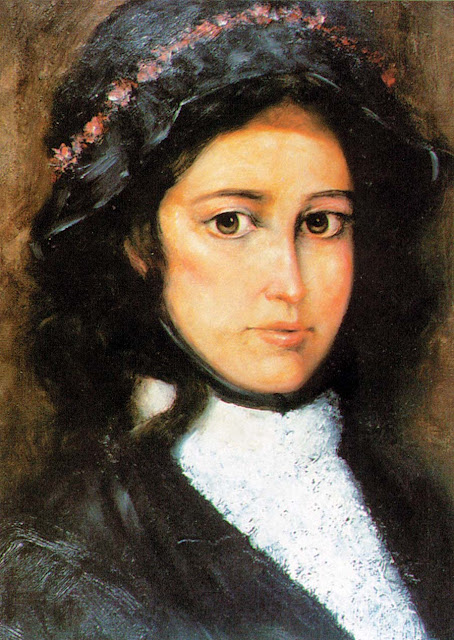 For the eleventh day of Christmas, we honor the first person born in the United States to be canonized as a saint, Sister Elizabeth Ann Seton.  This is the most recent celebration added to the twelve days of Christmas, marking the anniversary of her death.

Seton was a Catholic religious sister and educator, born August 28, 1774.  Though married early in life, she was widowed by the age of twenty-nine, and from there turned to Catholicism and charitable work.  She would go on to open the first Catholic girls' school in the nation and the first congregation of religious sisters in America. This religious congregation was dedicated to the care of the children of the poor. This was the first congregation of religious sisters founded in the United States, and its school was the first free Catholic school in America.  This led her to be remembered as the founder of America's parochial school system, and earned her the title "Mother Seton."

Her modest work would spread to great affect.  From her initial congregation, six separate religious congregations across the United States and Canada can trace their origins.  Her name has been honored on hospitals, schools, and churches across the country.  Seton Healthcare in Austin comes from Seton Infirmary founded by her Sisters of Charity of Saint Joseph in St. Louis, Missouri, the first hospital west of the Mississippi River.

Her last words to her Sisters were "Be children of the Church."

That is good advice for us today.

It means we are known for our love.

It means we loose the bonds of wickedness, we let the oppressed go free, we break every yoke.

It means we give food to the hungry, drink to the thirsty, take in the stranger, cloth the naked, look after the sick, and visit the imprisoned.

It means we do what is right, we love mercy, and live humbly before God.

May that spirit carry us into this new year.

May we be children of the Church.