Part 16 in the series of our ongoing travels, both as a family and individually.  This continues the Hamrick family road trip, covering our day at the Ark.  Jamie's thoughts are below.  Mine will be coming tomorrow.

"It has taken me awhile to know what I precisely wanted to say about this day. The main event, the reason we planned this trip, a visit to the Ark Encounter. This was a stunning view to see the magnitude of the ark. It’s length, it’s height and it’s width were something to behold." 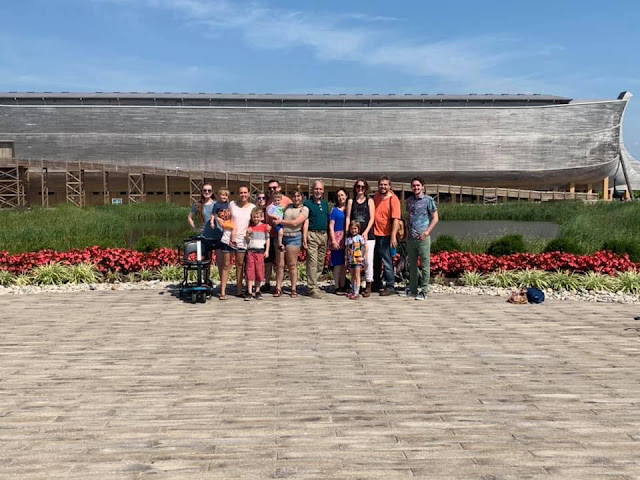 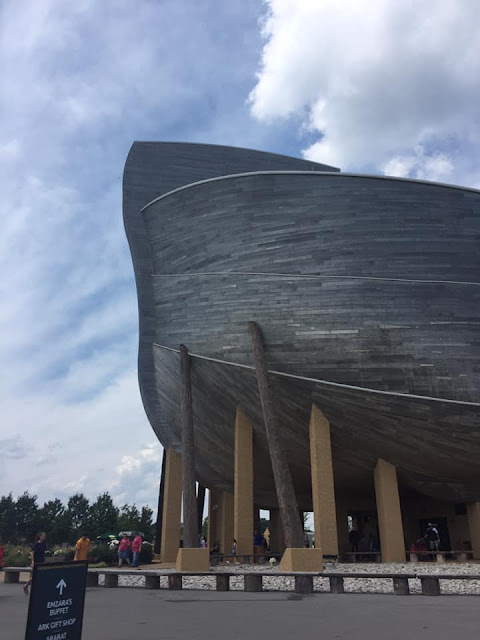 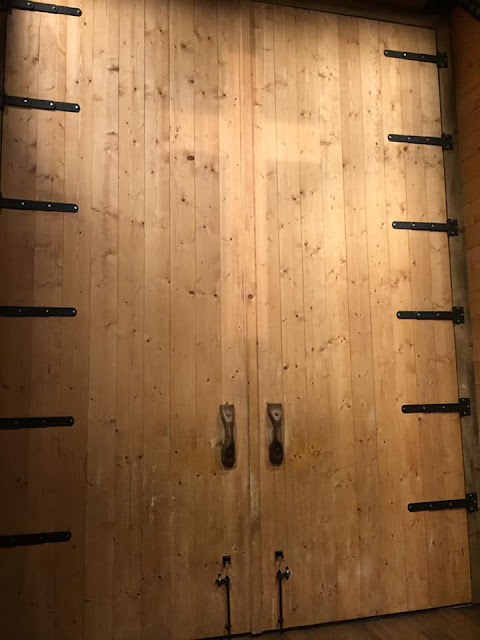 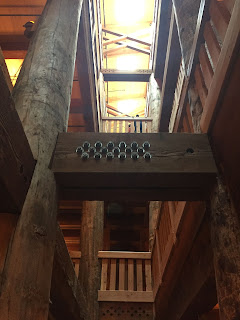 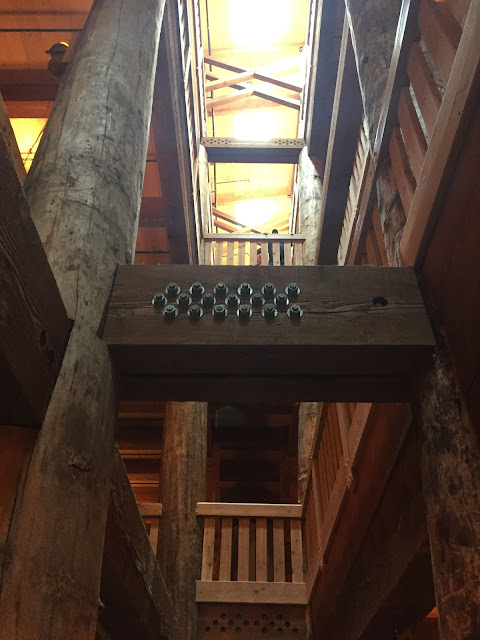 "It wasn’t exactly what I was expecting when I walked in. I have to forewarn you, though this was an impressive structure, I have a lot of questions. There is a John Wesley quote that I’ve heard used all my life when talking about beliefs, “In the essentials, unity; in doubtful matters, liberty; in all things, charity.” I will be using it in my encounter with the ark.

I have mixed emotions about this visit. The Ark’s founder, Ken Ham, has stated that he wanted a “Christian” exhibit that would rival Disney World with future plans to build a Tower of Babel and a ride featuring the ten plagues of Egypt. Do we really want to make our faith a theme park? It was presented as a great ministry tool to point others to the gospel but I don’t know who else would visit the museum but Christians. For it to be viewed as a ministry it’s pretty expensive one at $48 a ticket plus $10 parking.

There were challenges to my own beliefs with regard to how it was presented. Many of the theories were presented from a very narrow Christian viewpoint. It didn’t take long to get inside when I thought I would hear the voice of John Hammond say, “Welcome to Jurassic Ark,” as the exhibits are replete with the reptilian beasts we affectionately call dinosaurs. Answers in Genesis took the approach that dinosaurs were on Noah’s ark and survived after the flood, a theory that was entirely new to me. This made for some interesting conversations afterwards." 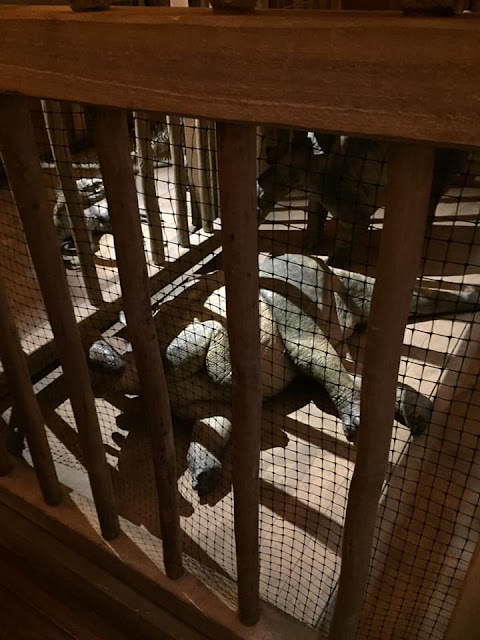 "There were many instances where instead of providing a unifying Christian message it catered to a specific niche group. Turn the corner to the second level to see “The Descent into Darkness” section and apparently music is a gateway to sin, listing the harp as one of the instruments used to lure your poor unfortunate soul. Kids books and ark depictions are deceptive and discrediting the biblical account instead of giving liberty to the fact they are toys used to teach truth to little minds.

Once we saw the Carnotaur vs the gladiators in the arena as a part of the violence that was so prevalent in the world it became hard for me to take seriously. (We couldn’t help but want to see that made into a movie, though.)" 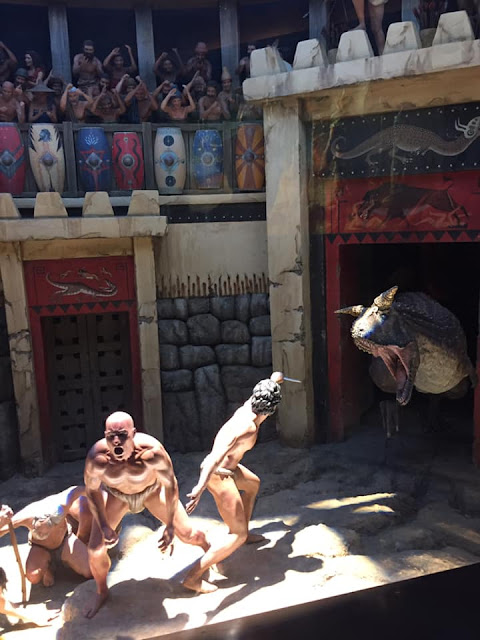 The above mentions are ones where I have to show a some liberality and charity too. They are non-essentials. Whether or not Rexy made it on the ark or was used to kill gladiators for a profit has no bearing on God’s Sovereignty or salvation. We can discuss it but it’s not something I’m willing to debate over and draw a line in the sand. The Ark encounter itself is still very impressive and the staff is amazingly helpful and kind. Though I may not agree with the presentation it can spark conversations on different belief systems and ways of interpreting scripture. I guess at the end of the day I have to wonder if its guests will leave with the overwhelming love of the savior or the pinch in their pocketbook?"

Tomorrow, I'll share my thoughts on our experience at the Ark and Answers in Genesis more broadly, in a post entitled A Tale of Two Scientists.
Posted by Mitch at 5:51 PM