"Sometimes people leave you halfway through the woods
Do not let it grieve you, no one leaves for good." 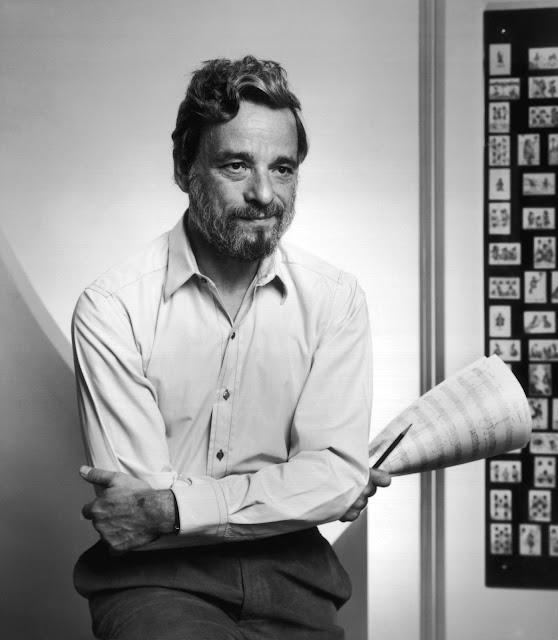 They say that you are not just a Sondheim fan.  You may generally like Sondheim, but it goes deeper than that.  You are a Sunday in the Park fan, or a Company fan, or a Sweeney Todd fan.  You are a fanatic about the show that really spoke to you.

I am an Into the Woods fan.

Generally, I'm not the biggest Sondheim fan.  I know that is a heresy in the musical theater community, but I can often find myself more impressed with the technical proficiency of the show or the level of difficulty in the music than I am with the show as a whole.

Into the Woods is an exception.  Professionally, I have seen two different versions.  The first in 2002 on Broadway with a lavish star studded cast that included Vanessa Williams.  The second, the Fiasco tour with 11 artists playing all roles and instruments and very minimalistic staging.  It's this second version that truly touched me.  Part of it can be attributed to how art speaks to us at different times in our lives.  Into the Woods is a show about growing up and parenthood in particular.  Having our second child only a couple of months before this production, the story of the Baker, his wife and the witch resonated in  way this time that they could not before.  But this production also revealed something about the magic of theater.  At its core, it is just story telling.   It does not require all the flourishes we add to it.  All it needs, all it truly requires is talented storytellers fully committed to the message of their story.  And with that, a group of 11 artists, seemingly pulling props out of their trunk to add to their story can be so much more impactful than an extravagant, expensive version.  It can strike more to the core of the story and the audience to convey its heart.

Beyond that, it's hard to deny that Sondheim completely changed the future of musical theater.  Sondheim took an art form based in romance and happy endings into unexpected areas.  He wrote a musical about presidential assassins after all.  More importantly, he grounded musical theater in the complexity of human emotion, and in the mundane of our ordinary lives.  Company is about a single man and his feelings about all his friends getting married around him.  Into the Woods, for all the fantasy, is about parents and children.  Sunday in the Park about creative fulfillment.

One of the things I like the most about Sondheim is that while his songs are lyrically and melodically complex, and thus require very talented singers, the singers that truly bring them to life do not have the most beautiful voices, but rather can bring the most emotion and experience to them.  I've heard a beautiful version of Send in the Clowns by an eight-piece men's choir that will bring you to tears.  But it doesn't compare to Judy Dench's worn voice.  That song needs that weariness.

Tonight, the lights of Broadway will be dimmed in memory of Stephen Sondheim's passing.  He died November 26, 2021 at the age of 91 from cardiovascular disease.  Dimming the theater lights is the time honored tradition for honoring significant contributors to the community.

And tonight, for a brief moment in time, the heart of the city that never sleeps will be dark.

Sondheim will certainly be missed, and his legacy will never be forgotten.