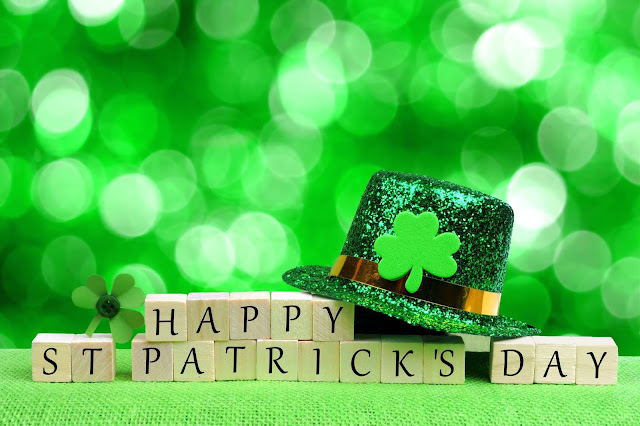 Today we have a reminder of the influence of the Irish on our American heritage. Thirty- three million people or 10.5% of our population tracing their heritage to Ireland. There are over five times more people with Irish heritage in America than there are Irish in Ireland.

Today, we recognize them as a pillar of the American melting pot. Celebrated communities in the Northeast. Pioneers in the westward expansion.

And yet, for the majority of their immigration pathway here, they were discriminated against. Viewed as less than. Inferior.

Hated and feared for their religious differences (Catholics v Protestants). For their ethnic differences (Celts v Anglo-Saxon). For a language barrier. For their work class. No Irish Need Apply.

On this day when we celebrate the patron saint of Ireland. His capture into slavery and conversion. His ministry and dedication to Ireland. His driving out Druids, or “snakes,” out of Ireland. And the Irish history and heritage of our country.

Why don’t we celebrate by honoring that history. By owning up to complicated history that it is. And by looking at how we treat any immigrant to our country. By committing to not making the same mistakes.

We can keep up the old traditions. Wear green. Drink green beer. Raise a glass high.

Email ThisBlogThis!Share to TwitterShare to FacebookShare to Pinterest
Labels: 2022, Luck of the Irish, St. Patrick's Day