For comic fans, when you mention any superhero, there is always a specific artist that leaps to mind as epitomizing the look of that character.  The artist defines the character.  For some, it is the first artist they have exposure to, with that first exposure burning the experience into their brain. For others, it is someone like Jose Luis Garcia-Lopez, whose art for DC Comics characters was used for every piece of merchandise in the 1970s and 1980s, from books, to apparel, to folders and lunch boxes.  Chances are, if you can instantly recognize a particular Superman image outside of comic books, it's Jose Luis Garcia Lopez.

For me, the artist I always leap to is George Perez. And because of his immense talent and prodigious output, it's not one specific character - it's nearly every Marvel and DC Comics superhero.

To me, he is the definitive superhero artist.

When I picture virtually every superhero, its his art that leaps to mind.  Perez's art in many ways defies description.  It's intricately detailed, but not hyper-realistic nor overly stylized.  It's active and vibrant in the way the best cartoons and comics are, but carries more detail in a single panel than many other cartoons or comics have in their entire product.

His art pushed the boundaries of what is possible in a single comic's page or panel.  Never content with what he had done previously, he always sought to top his previous artwork, increasing the complexity of panel design and crowd composition.  He holds the records for the largest number of characters on a single cover, soaring over 200 with his covers for Crisis on Infinite Earths and JLA/Avengers.

Perez created seminal runs of Wonder Woman, Justice League, Superman, Teen Titans, and the Avengers.  He drew the crossovers that are still seen as groundbreaking today - Crisis on Infinite Earths, The Infinity Gauntlet, and the historic intercompany work JLA/Avengers.  And he could do it all.  He penciled, he inked, he wrote.  And he did it with such perfectionism.

Above all, Perez had the greatest relationship with his fans.  Perez, ever the consummate professional, was known for having the longest lines at conventions, and yet still prioritizing time with each fan, singing and sketching on whatever they brought him.  Hour after hour, I've read stories today of other creators admiring this ability and wondering if he ever ate.  He has been described as the nicest man in comics, and from all indications, it seems to be 100% true.

On December 7, 2021, Perez announced that he had been diagnosed with inoperable pancreatic cancer.  He made the decision to forgo any additional treatment and to focus on making the most of the life he had left.  Particularly, seeking to find ways to celebrate his life with his fans while he was still here.  Looking to sign books, looking to share stories, and to share the hugs that he was famous for.  I shed a few tears that day, moved by the love he had for those around him.  To be at what we would consider such an extreme low, and to be still moved by love.

Perez passed away yesterday peacefully at his home, at the age of 67.

The light and spirit that he brought to this world and shared with us will be greatly missed.

May he rest in peace. 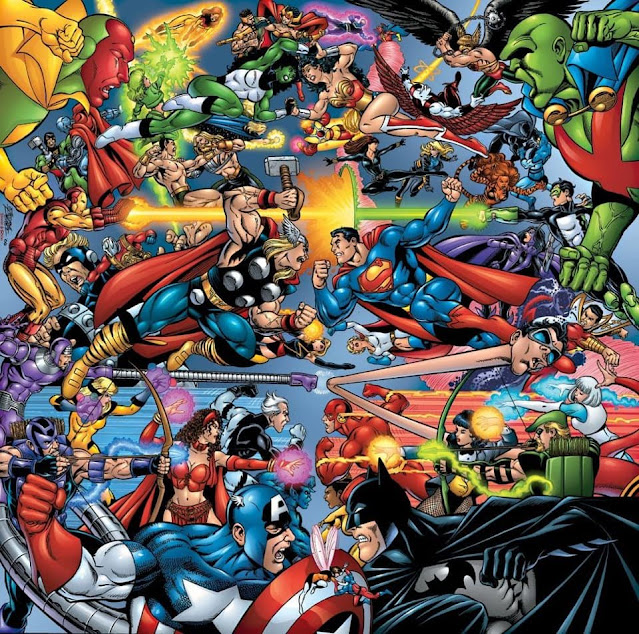 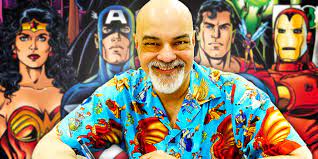