Part 3 of the Traveler's report, from Jamie:

Prague, Czech Republic’s capital city in a land once known as Bohemia. Prague was much more my speed than Berlin. Very picturesque with its historic architecture and lush vineyards. Prague Castle happens to be the largest in terms of acreage, over 18 to be exact. This place houses so many beautiful baroque and gothic structures. A couple of us took a ride up the funicular to take in the grandeur of the city and rest our feet awhile. There was a little cafe where I whetted my thirst with an amazingly refreshing cider that made my taste buds smile. I felt a little bohemian free spirit while venturing down its streets. 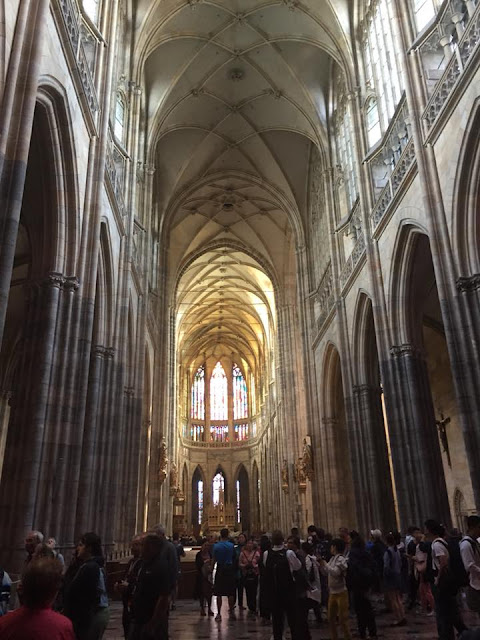 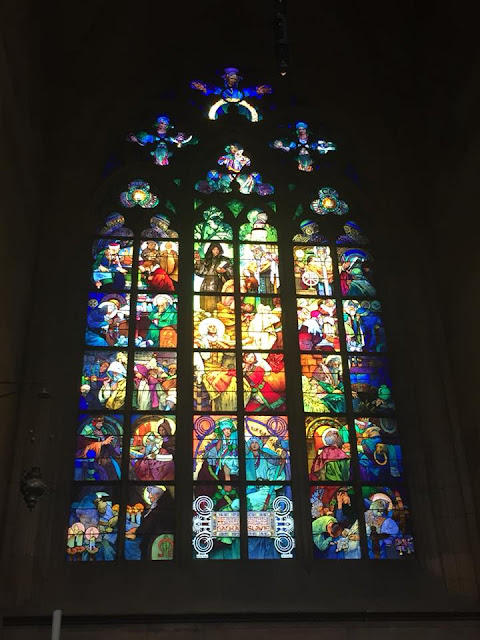 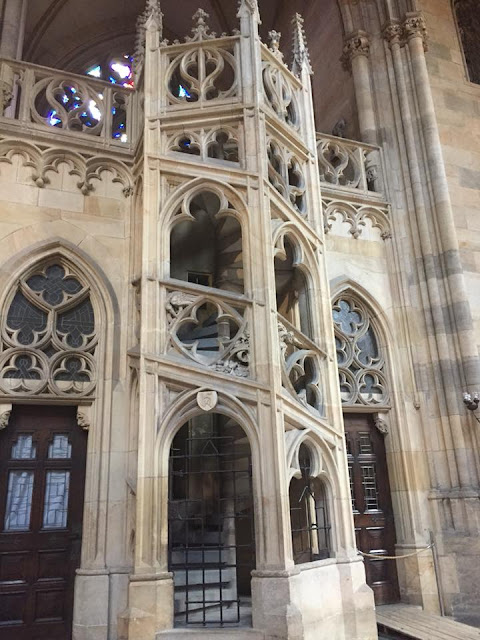 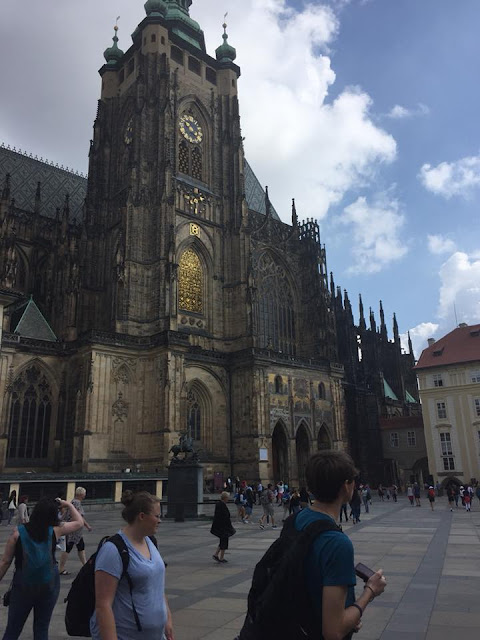 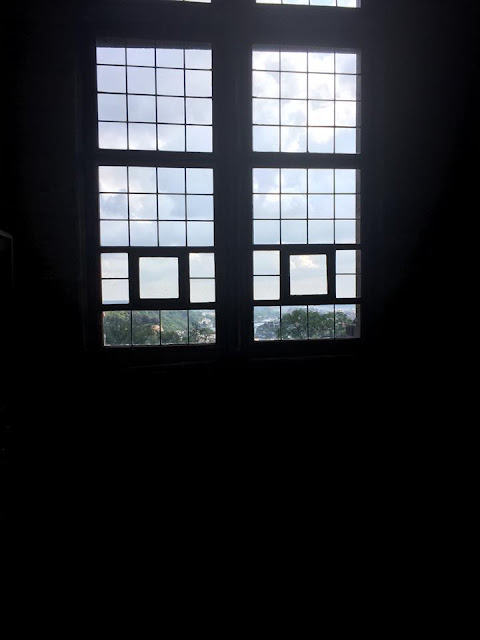 The famous window of the Defenestration. Habsburg Ferdinand ll, the Holy Roman Emperor of Bohemia attempted to make Catholicism the sole religion of the empire, the Protestants of Bohemia (modern Czechia) protested the suppression of their religion. In anger, Bohemian nobles in Prague flung two representatives of Ferdinand out of a window of the Royal Palace.

Ironically they survived their fall with only minor aches and pains, being cushioned by the flocculence of a manure pile, although Catholics claimed that a divine miracle saved them. Then, with significant chips on their shoulders, Ferdinand’s representatives reported their assault by the bunch of tossers, and the Thirty Years’ War began.

How strange it must be to know that your life was spared by a large pile of crap? 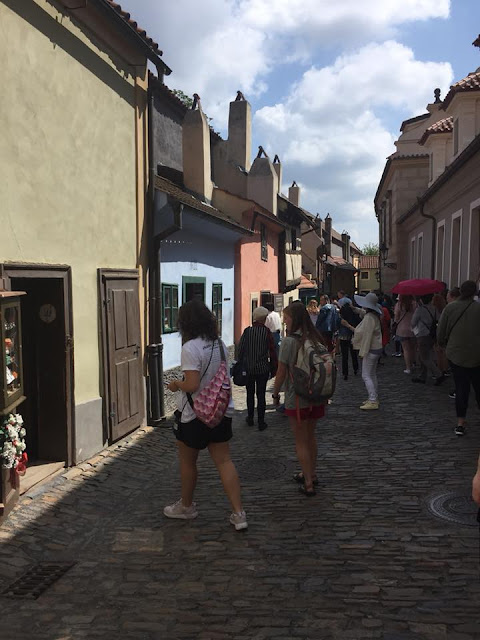 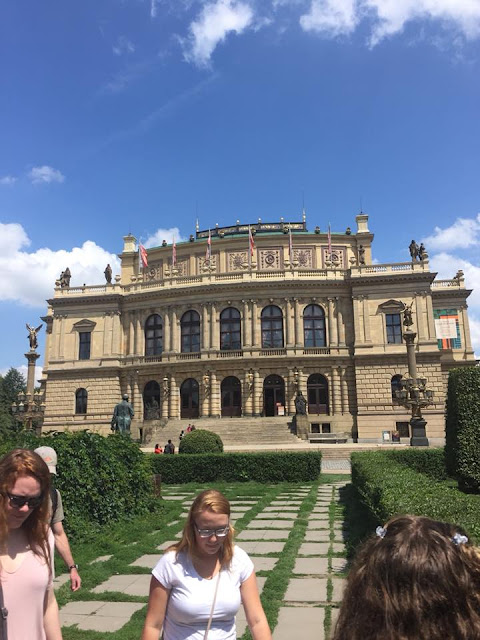