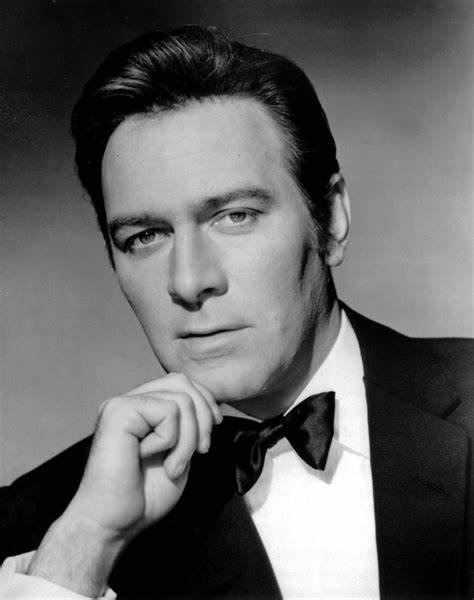 Christopher Plummer passed away today at the age of 91.  Perhaps most famously known as Captain Von Trapp in The Sound of Music, Plummer's career spanned seven decades, with recognition including an Academy Award, two Primetime Emmy Awards, two Tony Awards, a Golden Globe Award, a Screen Actors Guild Award, and a British Academy Film Award.  He is one of only twenty-four actors who have received the Triple Crown of Acting: competitive wins for an Academy Award, Tony Award, and Emmy Award.   He is the only Canadian to win the Triple Crown.

His Academy Award came at the age of 82 for Beginners, making him the oldest person to win an acting award. His nomination later at the age of 88 for All the Money in the World made him the oldest person nominated for an acting award.  He has been especially prodigious in the last several years, with a third of his film work occurring over the last 20 years.  All the Money in the World represented a particular challenge in that he was replacing Kevin Spacey after Spacey's sexual harassment history came to light.  Plummer had twelve days to prepare for the role and filmed his reshoots over ten days.  I particularly enjoyed his turn as the eccentric mystery novelist in Knives Out.