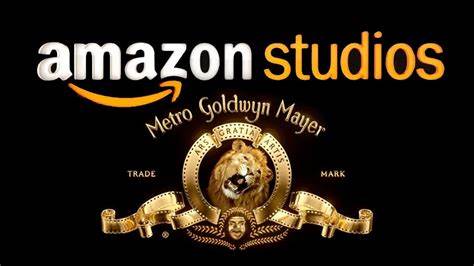 Gone our the old studio days.  Now streaming rules the roost, and that is very evident in today's acquisition.

Today, Amazon's finalized its purchase of Metro-Goldwyn-Mayer $8.45 billion.  This marks Amazon's biggest push into the streaming wars, with the acquisition of the MGM brand and the library dating back to 1986.  Please note, the Forbes article linked to is wrong.  Amazon will not be getting access to the full historic MGM library.  The MGM film library prior to 1986 are already owned by Warner Bros. through Turner Entertainment.  This is what makes TCM possible, and is why Amazon doesn't own The Wizard of Oz.  It does however now have James Bond, Thelma and Louise, Robocop, and Silence of the Lambs, for example.

This represents the other strategy in the streaming wars - acquisition.  Disney leapt ahead because of its deep library.  Netflix maintains its position because of its commitment to the creation of original content.  Amazon is buying the deep bench to keep content on its platform.  As each studio is launching their own service, this is the quickest way to have content.  And at this point, with MGM for sale and floundering, bets were on either Amazon or Apple purchasing it.

Current CEO, Jeff Bezos basically admitted as much in his remarks today.  “The acquisition’s thesis here is really very simple: MGM has a vast, deep catalog of much-loved intellectual property. With the talented people at MGM and Amazon Studios, we can reimagine and develop that IP for the 21s century… People who love stories are going to be the big beneficiaries.”

It will be interesting to see how this plays out on Amazon's Prime Video Service.  Does Amazon start prioritizing MGM films over all others?  Does Amazon in its storefront do the same?