AKA American Carnage
I tried to write today and had planned to discuss the events that happened yesterday.  What it says about us.  But I can't.  It's too raw.  Too soon.  Hopefully will be up tomorrow, as I'm still processing and gathering my thoughts on the events of the day.
Instead, I offer 8,000 words and other media, that should leave us all speechless. 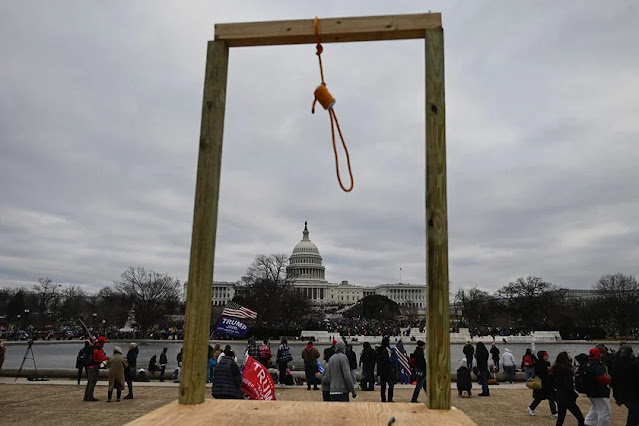 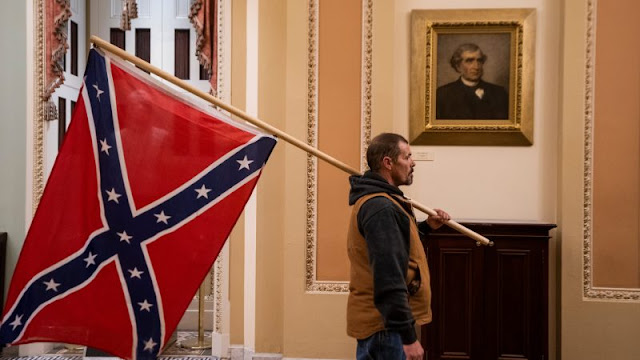 Please support our Capitol Police and Law Enforcement. They are truly on the side of our Country. Stay peaceful! 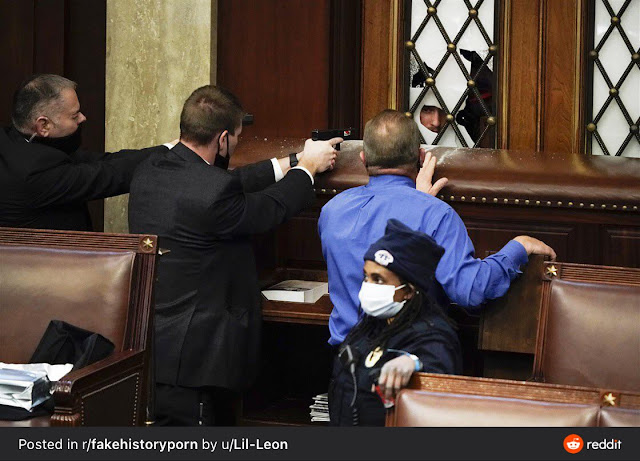 I am asking for everyone at the U.S. Capitol to remain peaceful. No violence! Remember, WE are the Party of Law & Order – respect the Law and our great men and women in Blue. Thank you! 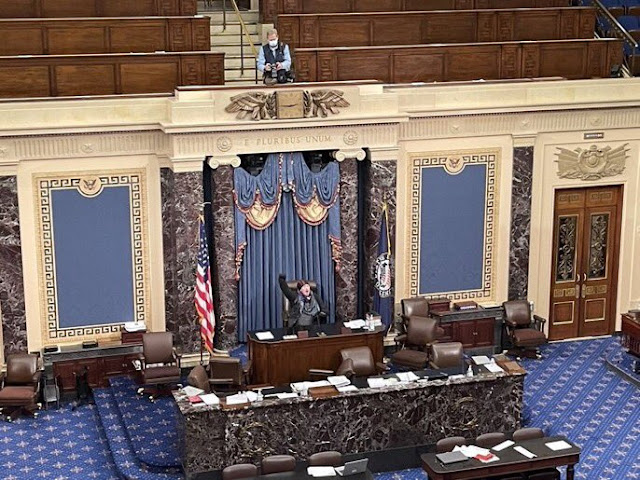 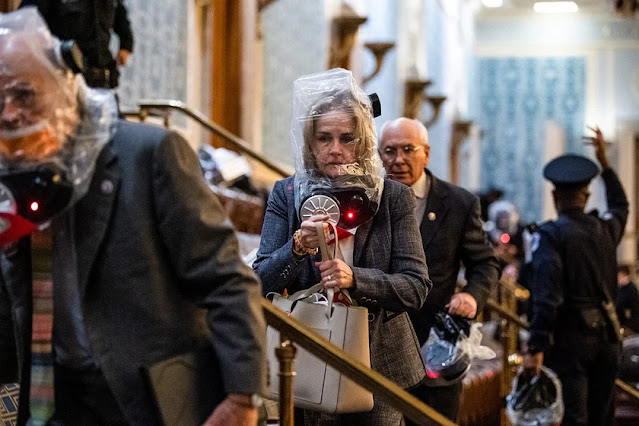 “This was a fraudulent election but we can’t play into the hands of these people, we have to have peace.  So go home, we love you, you’re very special.”  President Trump's video calling the seditionists to stand down, released on Twitter, 4:17 pm 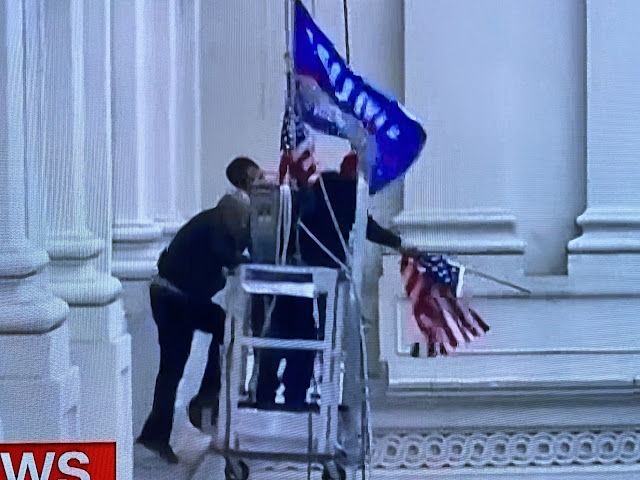 "Senator Tuberville? Or I should say Coach Tuberville. This is Rudy Giuliani, the president’s lawyer. I’m calling you because I want to discuss with you how they’re trying to rush this hearing and how we need you, our Republican friends, to try to just slow it down so we can get these legislatures to get more information to you. And I know they’re reconvening at 8 tonight, but it … the only strategy we can follow is to object to numerous states and raise issues so that we get ourselves into tomorrow—ideally until the end of tomorrow.

I know McConnell is doing everything he can to rush it, which is kind of a kick in the head because it’s one thing to oppose us, it’s another thing not to give us a fair opportunity to contest it. And he wants to try to get it down to only three states that we contest. But there are 10 states that we contest, not three. So if you could object to every state and, along with a congressman, get a hearing for every state, I know we would delay you a lot, but it would give us the opportunity to get the legislators who are very, very close to pulling their vote, particularly after what McConnell did today. It angered them, because they have written letters asking that you guys adjourn and send them back the questionable ones and they’ll fix them up.

So, this phone number, I’m available on all night, and it would be an honor to talk to you. Thank you."
Rudy Giuliani in mis-dialed call intended for Senator Tuberville, voicemail left between the insurrection and the reseating of Congress, revealing the President's priorities at the time 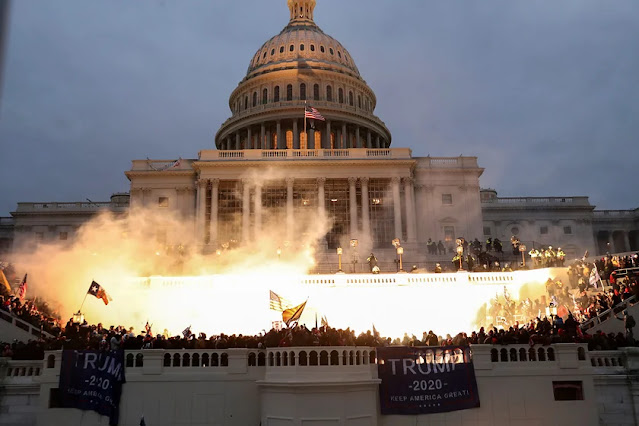 "These are the things and events that happen when a sacred landslide election victory is so unceremoniously & viciously stripped away from great patriots who have been badly & unfairly treated for so long. Go home with love & in peace. Remember this day forever!"
President Trump in tweet deleted by Twitter, 11:01 pm, repeating his lies about the 2020 election
Welcome to Trump's America.  Had enough yet?
Posted by Mitch at 5:21 PM