Women belong in all places decisions are being made.
Justice Ruth Bader Ginsburg 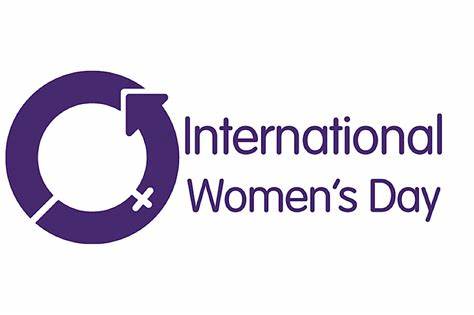 Today is International Women's Day.  Originally created and celebrated on February 28, 1909 by the Socialist Party of America, March 8 became the day of celebration after women gained suffrage in Soviet Russia in 1917.  The day was finally adopted in 1975 by the United Nations.  In some places, it is a day of protest, in others, a day that celebrates womanhood.

Each year since 1996 has had an official theme named by the United Nations.  This year's theme is
"Choose to Challenge," reminding us that a challenged world is an alert world.  That a challenged world leads to a changed world.  We can join in by challenging and exposing gender bias and inequality where we see it.

The goals for the initiative seek to:

Gender equality is one of the things that always amazes me that we still have to keep talking about it.  That we haven't solved it yet.  And that there are people who would view it as a negative for society.  Sure, they won't couch it in such terms, they'll focus on traditional women's roles or "family values."  Look no further this year than the pastor who encouraged women to be trophy wives to keep their husband's interest, and relayed that Melania Trump was the ultimate trophy wife.  Yeah, there's a lot to unpack there in a future blog.

Here's what we still have to fight:

And that's the tip of the iceberg.

We have a long way to go, but we can get there.

There is neither Jew nor Greek, slave nor free, male nor female, for you are all one in Christ Jesus. 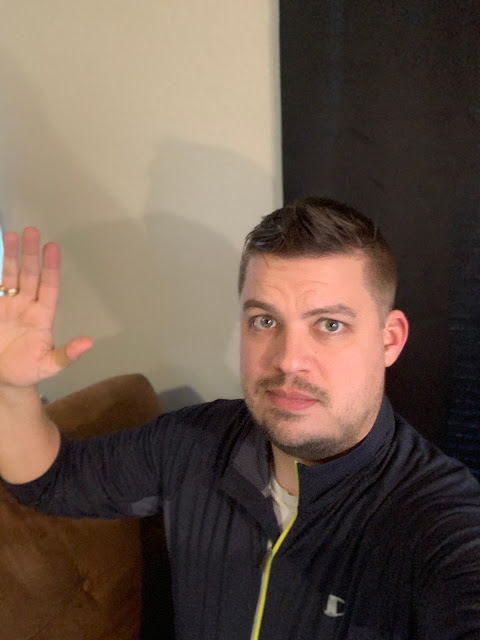 I #ChoosetoChallenge
Posted by Mitch at 4:13 PM