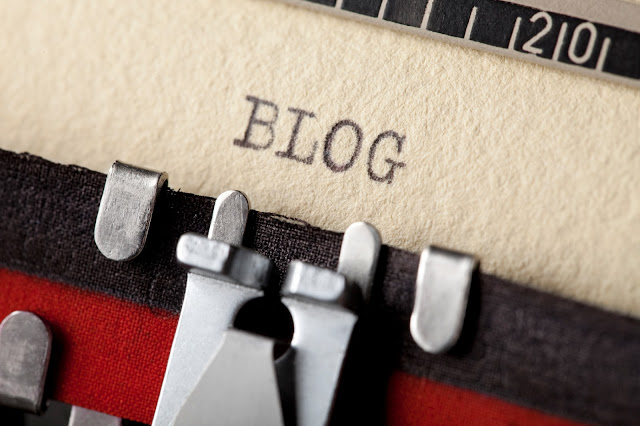 I thought a good way to jump back into this would be to provide another Mitchuation update. It’s hard to believe we are already at September this year. We’re rapidly approaching fall and the weather is starting to actually reflect it.

I must admit, I hadn’t intended to take a two month hiatus from the blog, but here we are. Summer was a bit frantic and we were, quite literally, all over the place. Looking back, we only spent half the summer in Indiana. The other half, we were in Florida, Texas, Pennsylvania, Maryland, and West Virginia. A benefit of this remote work environment - it can literally be done from anywhere. As our return to the office date has been pushed back once again, I must remind myself that there are benefits like this.

Avalyn has been in school for over a month now, and Jude has also started his part time pre-school. We’re quickly finding a new normal routine again.

But our hectic schedule only addresses part of the lack of posts.  That is actually harder to describe.

It’s not from a lack of content. There’s been a lot that has happened to us, around us, and across our country that warrants a post. Some of it will be future blog posts, like the status of our adoption journey*. For a lot of it, the relevance and urgency has passed.

It’s also not from being overwhelmed by content either, as I’ve written about before.

This time it came from a specific form of burnout.  I’m tire that we are still having to address the same issues over and over again. This last year and a half has been draining for everyone, but we’re making it worse by continuing to fight the stupidest battles. We’re still fighting over masks. We’re now fighting about ivermectin, an anti-parasitic often used for animals instead of hydroxychloroquine. To the point where some people would rather overdose themselves with a horse’s dosage instead of them getting vaccinated. We’re raising up in arms about Critical Race Theory, the latest school boogeyman issue without even understanding it.

I’m tired of the keyboard experts, who somehow can jump from constitutional law, to infectious diseases, and now to foreign policy. I’m tired of the systems that prop up this ignorance and over-distrust of any form of expertise.  The over-valuing of anecdotal information. The continued anti-intellectualism on display.

It’s recognizing we’re going to keep repeating these same cycles. We’re going to drag this pandemic out until the very last possible case. Until we become numb to the deaths and permanent damage that it is inflicting.

I needed a break from that fight.

It has been refreshing but it’s time to get back into it. It’s not as if I’ve been off social media in the interim. I’ve just been a consumer, and that has to stop. It’s time to be productive again.

So, expect more posts in the days to come.  Some catching up from the summer, with trip reports and the like.  Some with just general status updates, like a more in depth status on where we are in the adoption process.  Some hitting on the current events and trying to bring a more fair approach to them.  Many begging you to stay safe and to take every precaution including masking again to stay healthy through the colder months coming.  Maybe I’ll even get to one on why the American Evangelical church’s fetish for “persecution” had exacerbated many of the issues we are facing right now in this country.

It’s good to be back.  And I’m glad that tomorrow’s post is a really fun and happy celebration.

*The short version is we are finished with all of our paperwork and most everything in our control.  We are now in the waiting, where our profiles are out there and just waiting for a birth mother to pick us.  We’ve been prepared for it to be possibly one to three years, but at this point it could happen at any day.