The End of Jurisprudence

Or why the new Texas abortion law is terrible news for everyone. 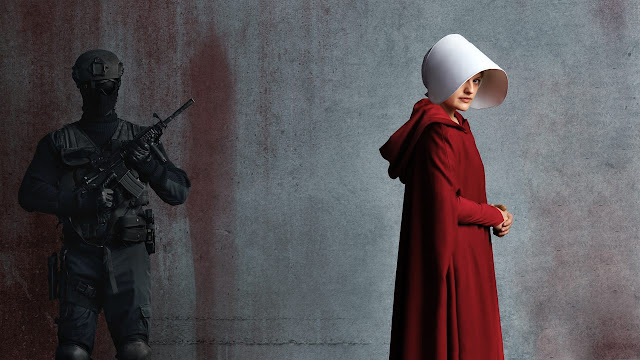 The Supreme Court's delay was purportedly tied to the law's novelty.  The law does not criminalize the abortion procedure; rather, it makes it an issue of civil liability.

And whatever your underlying feelings on abortion, this is why everyone should be afraid of this law.

For the explicitly removes enforcement of the new law from the hands of the executive branch of government (police, district attorneys, etc.), and places it squarely in the hands of the general public.

And have upended 250 years of jurisprudence.

Any citizen of the state of Texas can bring suit against an abortion provider or assister (very loosely defined) to seek civil damages and attorneys' fees.
Note that the law so far, does not punish the pregnant woman receiving the abortion (unless perhaps she paid for it herself), but punishes anyone aiding in that end.  The abortion provider, the person that drives you to the clinic, the person that helps pay for it, the person that gives you a name or number, etc, etc, etc.  If you even suspect that someone intends to drive a woman to seek an abortion after 6 weeks but hasn't done it yet, you could bring suit against them.
So, we have what should be a criminal statute, that doesn't criminalize the behavior.
One that turns over enforcement to the people.
A civil suit that does not require that the plaintiff themselves have been injured.
That award's statutory damages not less than $10,000.  A $10,000 bounty if you will.
We're breaking our rules of law to make this work, and we will all pay for it.
Make no mistake, you will see a rise in frivolous, tenuous lawsuits coming out of this because of the financial incentive.  They will flood our already overloaded court dockets, pushing out court dates for all manner of suits.  And this will likely lead to other attempts to use this type of legislation for other types of social issues.
Imagine if this had been used in the early days of the pandemic to enforce social distancing.  If you could get a $10,000 reward for turning in anyone you saw gathering in groups over 10.  That weren't wearing masks.  If you could sue them if you just heard them talking about a party, intending to gather.
That sounds like a nightmare, right?
This is why we have certain requirements for our laws.  Why we abide by them, even if we are trying to do what we deem is noble.
The ends must justify the means.  And they don't here.  The means are too destructive.
I could write more about this, and probably will.  But for now, I'm just stunned, a little numb.
Posted by Mitch at 2:59 PM