Who is Alex Trebek? 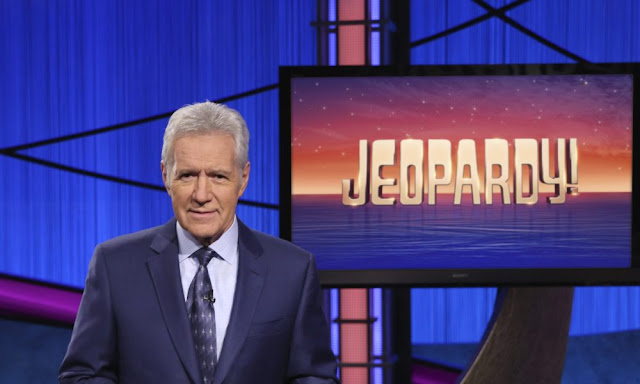 This 37 year host of the popular game show Jeopardy passed away on Sunday, November 8, 2020 after a long battle with pancreatic cancer.

This game show hosts awards include of seven Outstanding Game Show Host Emmy Awards and a start on the Hollywood Walk of Fame.

This mustachioed game show host made headlines in 2001 when he shaved off his 30 year mustache late in the shows 18th season.

This television personality forever linked with Sean Connery thanks to a series of memorable Saturday Night Live skits, passed away just a week after the celebrated Bond actor in November 2020.

This humanitarian, longtime philanthropist, and activist, devoted himself to several causes including World Vision Canada, United Service Organizations, the Santa Monica Mountains Conservancy, the American Foundation for the Blind, and the University of Ottawa Forum for Dialogue (which bears his name).

This icon made intelligence, trivia, consistency, facts, wit, and humor a staple of American culture for 37 years.  Nerd icon, culture icon, iconoclast.  He will be missed.

Note: I had thought of writing this entire post in the form of a question, but realized that was the wrong approach.  So, instead, enjoy this list of answers that could be used in remembrance.