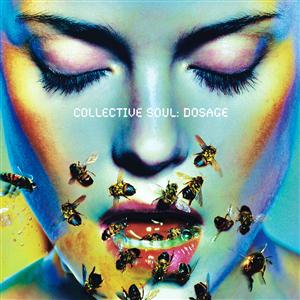 Alternative rock was the music of my high school and college years.  97.1 The Buzz in Houston.  101X in Austin.  Those were constants.
This album represents the first album that I can remember buying and paying attention to the whole album.  Not buying for a single, or just a couple of songs, but buying for the artist and the whole album.  It has a couple of my favorite Collective Soul songs: Needs and Not the One.  It also introduced me to the hidden track.  Track 10 has two songs, the named track and several seconds later She Said, unadvertised on the album.
Below is the full last track, with the hidden track included.
Posted by Mitch at 3:33 PM

Email ThisBlogThis!Share to TwitterShare to FacebookShare to Pinterest
Labels: Dosage