The Second Day of Christmas 2022 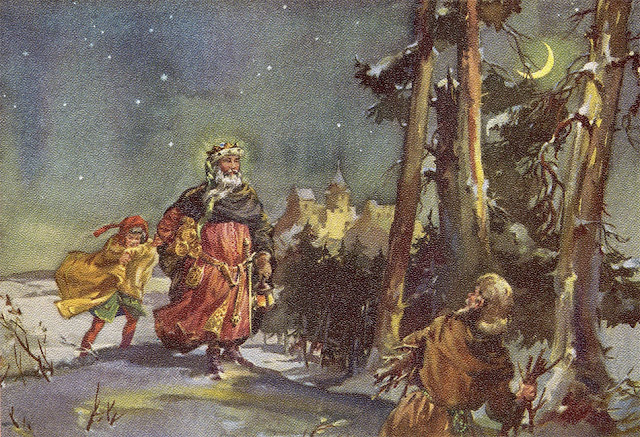 In his master's steps he trod, where the snow lay dinted;
Heat was in the very sod which the saint had printed.
Therefore, Christian men, be sure, wealth or rank possessing,
Ye who now will bless the poor, shall yourselves find blessing.
Posted by Mitch at 11:21 AM

Email ThisBlogThis!Share to TwitterShare to FacebookShare to Pinterest
Labels: 2022, Boxing Day, Christmas, Practical Faith, The Feast of Stephen, The Second Day of Christmas, The Twelve Days of Christmas