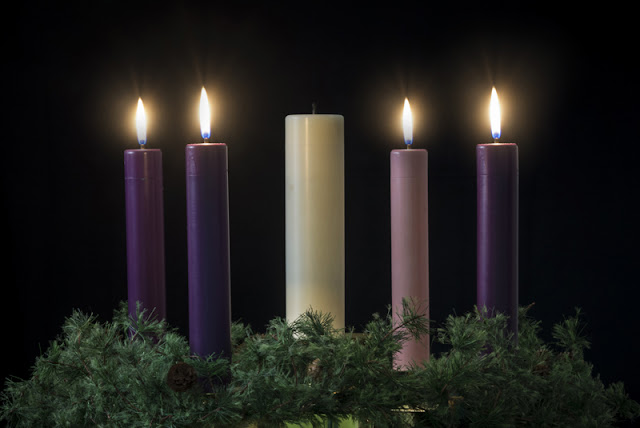 Luke 2:8-20
"This is love: not that we loved God, but that he loved us and sent his Son as an atoning sacrifice for our sins."
1 John 4:10
I pray you have a wonderful day in the Lord this Advent Sunday and are able to fully appreciate the love of God as it has been poured out to us.
The message remains the same.  Good news that will bring great joy to all.
And in so doing, let's go and tell.  It is good news after all.
Posted by Mitch at 3:21 PM