It's Christmas Eve.  I pray you and yours have a wonderful night.  May the night be spent with those you love and may the blessings of the season be upon you.  May it be all you hope for, and all you need. 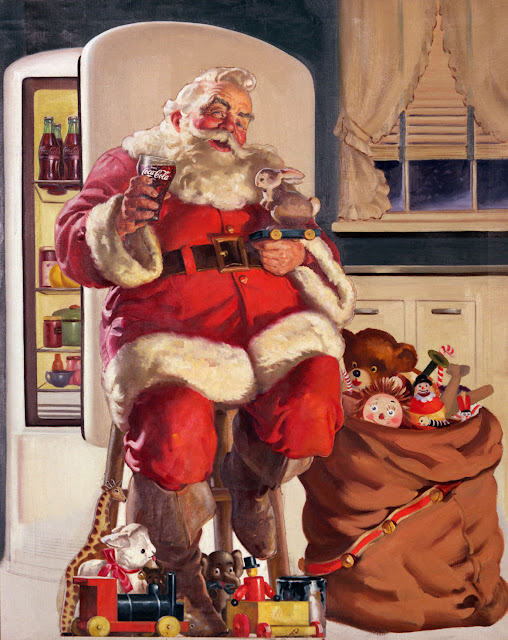