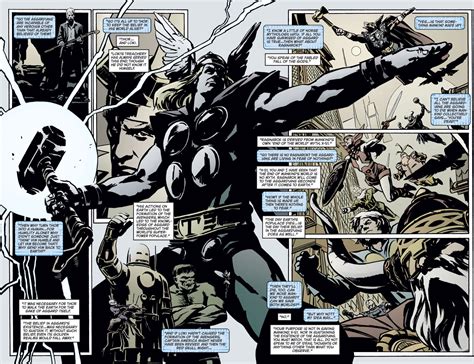 Today the comic community lost a giant.  John Paul Leon passed away from complications from cancer. He was 49.

JPL began working in comics at the age of 16 and quickly developed his signature style. A heavy reliance on thick black inks creating a moody atmosphere. A page by JPL was instantly recognizable.

He was also a master draftsman, with such inventive layouts  in one of his signature series, Earth X, each issue contained a double page spread that outlined the history of a single Maeve icon.  It remains an incredible encapsulation of each hero.

From all accounts, he was one of the nicest people in comics. And to lose him at such a young age is shocking.  I don’t typically curse here but can definitely echo the sentiments of the popular hashtag about it.  Cancer sucks (and that’s the cleaner version).

His art, his person will definitely be missed.